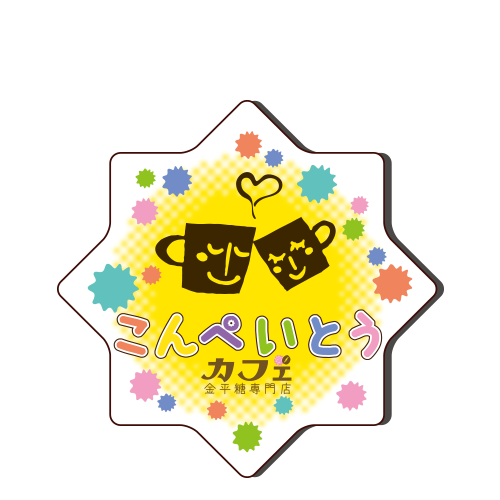 Established in 2013, we are a company based in Fukuoka Prefecture, Kobe City and Oita City. We are developing as an original confectionery manufacturer, retailer and wholesaler.

Recognizing the decline in the traditional culture of Konpeito, in 2014, we opened the first "Kopeito Cafe" in Japan as the confectionery maker.

We devised a number of cute and delicious cafe sweets menus, featured on national TV programs as "cafes you want to go out of the way", and gathered topics as they were covered and published in newspapers nationwide.
At the same time, when we started selling handmade konpeito in a colorful design as a product sales, it was spread by word of mouth, supported by young women.

As a retail / wholesale department, we have commercialized confetti that has a sense of wisdom, and expanded its sales channels to many commercial facilities such as department stores throughout the country. However, mass production is not possible due to manual work, but in about 3 years after the sale of special events, sales in various department stores, specialty shops, and station buildings from Okinawa in the south to Hokkaido in the north I did it.

In addition, branch offices can be opened in Kobe and Oita, receiving offers from Kitakyushu City (Industry and Economic Affairs Bureau) and Fukuoka Prefecture (Tourism Division). It is published and has opened for various events.

Currently, in addition to restaurants, we have opened a new brand "Renjyukadou" from Kobe, adding newness as a "fashionable Konpeitou original brand" that bears Japanese traditional culture. We will expand the number of outlets and events.

■While respecting history and traditional culture, as a confectionery brand maker that sticks to fashion one by one, creating a luxury brand of Konpeitou made over time and effort
■Improve recognition and historical value of Konpeitou culture rarity 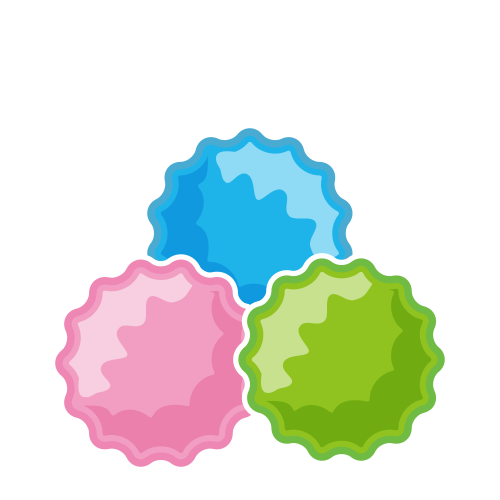 Main business partners and event information (as of February 2020) 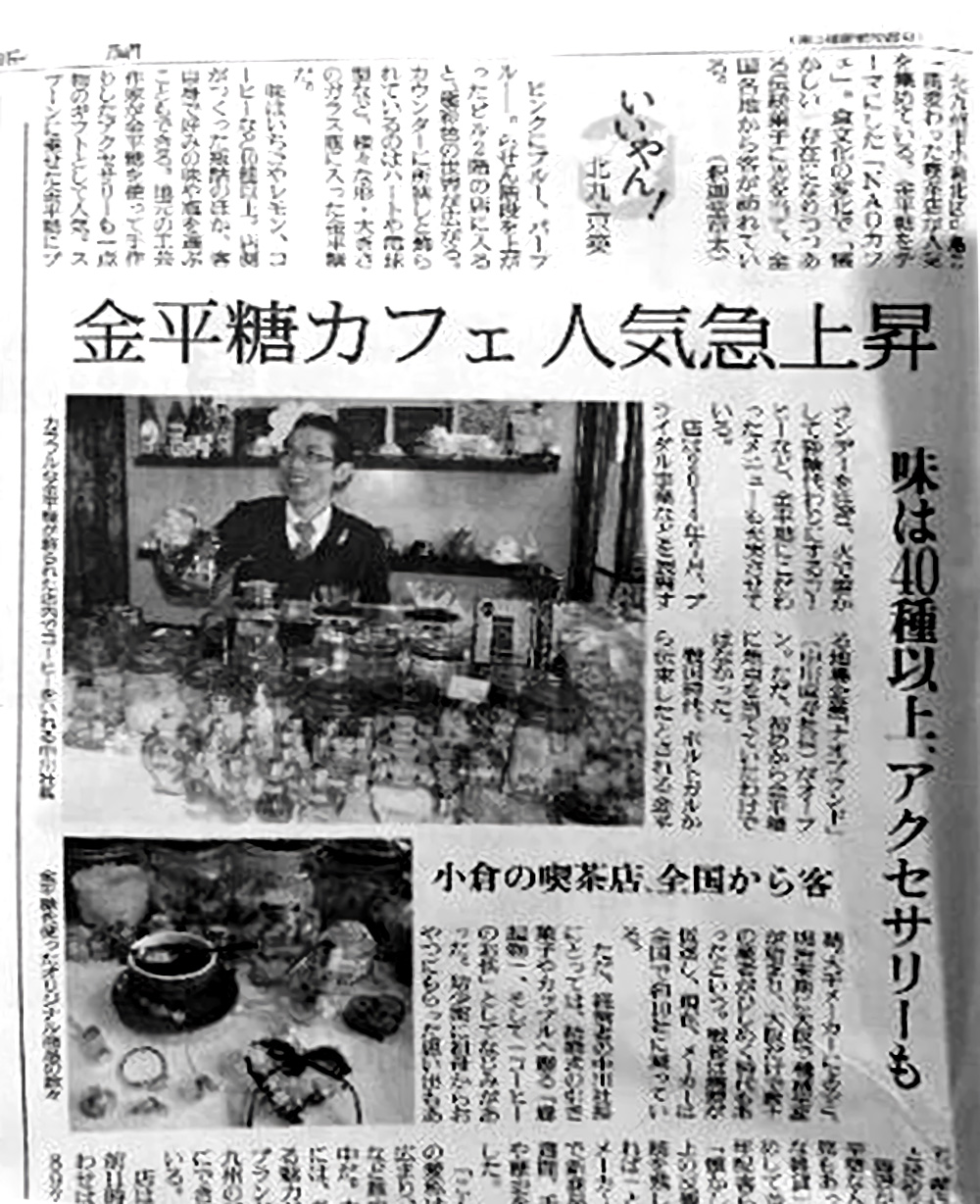 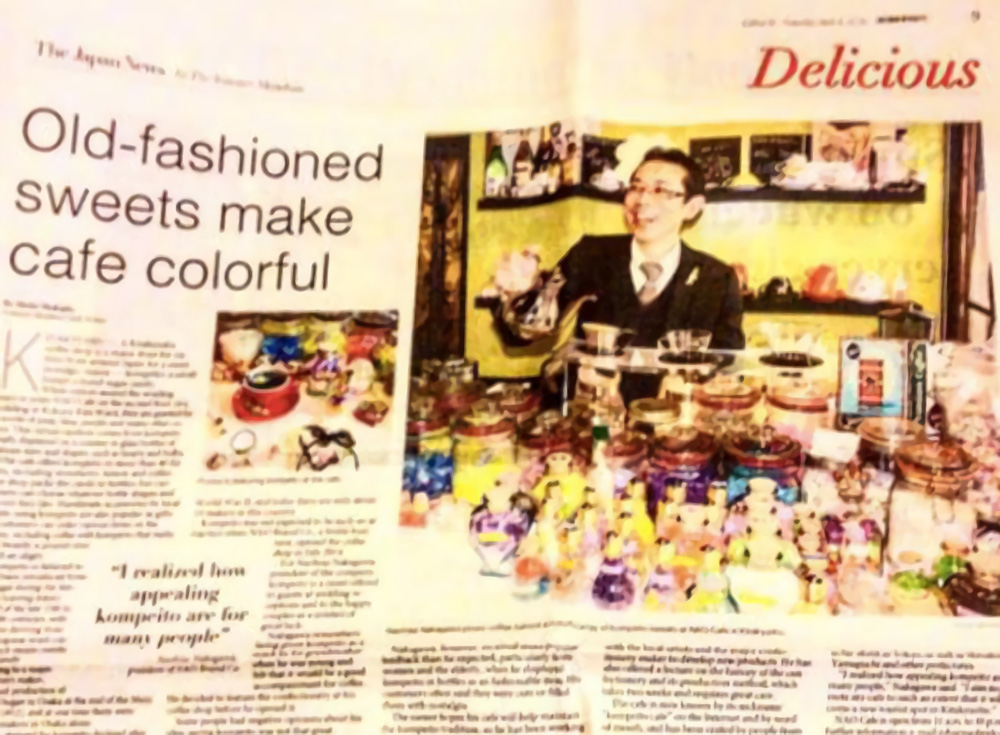 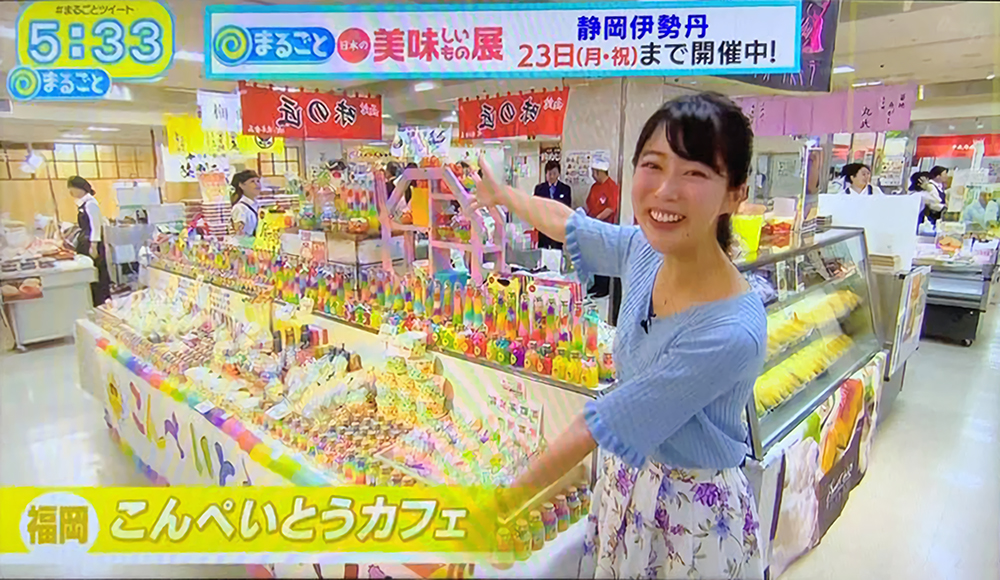 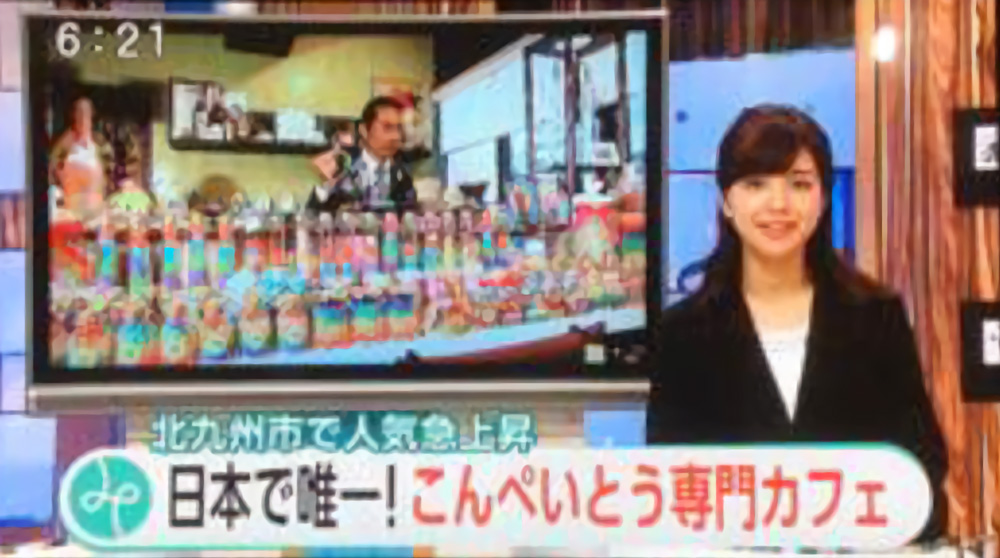 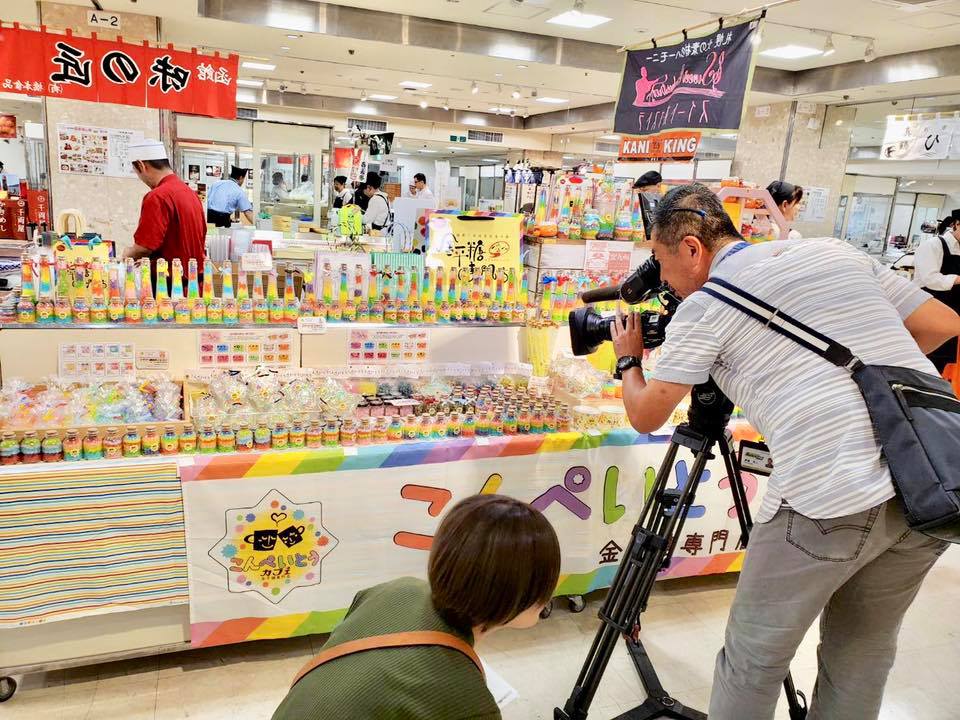 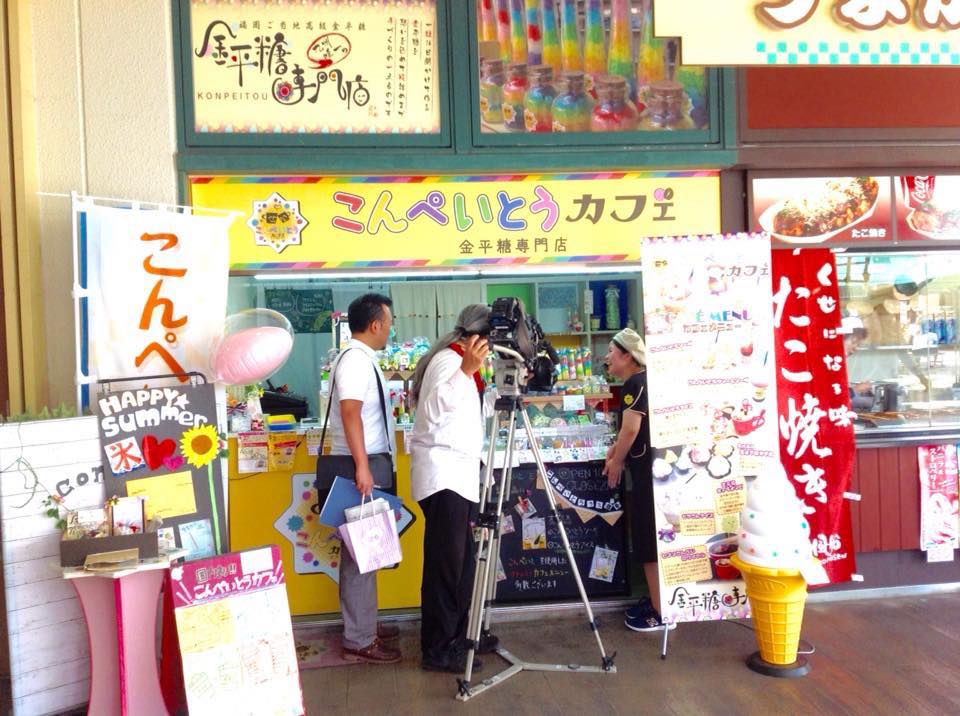